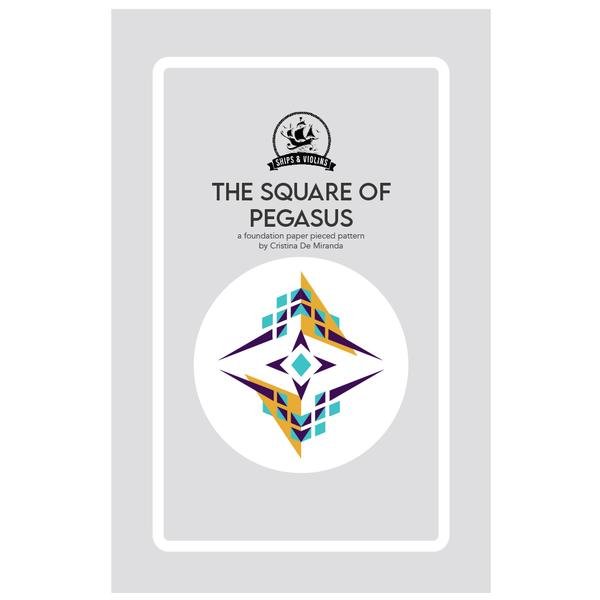 Cristina De Miranda has been crafting and creating since her early years watching Art Attack. A tactile world of colour, pattern and design opened up before her when a colleague introduced her to quilting in 2018. She quickly dusted off her Singer Fashion Mate sewing machine, exchanged her scissors for a rotary cutter, and replaced construction paper and cardboard with a plethora of designer fabrics. Today, she is totally and irreversibly immersed in a whimsical world called Ships & Violins.

The name Ships & Violins was inspired by a Pablo Neruda poem called "How much happens in a day" which celebrates the transient nature of life. Cristina chose the two words for their sense of play. They evoked the sensory - the sounds of the open sea and the plucking of taut strings. Both ships and violins require exceptional craftsmanship to be successful in their purpose - a reminder to bring the same care and attention to her own craft every day.

Cristina is proud to serve on the Board of the Toronto Modern Quilt Guild.

She is based in Toronto, Canada, and works from her home studio where her husky-shepherd, Maia, keeps her company.